Up to 50%? LCD panel “price surge” may last until next year

Recently, the price rise trend of LCD is very obvious. Some original manufacturers have adjusted the ex-factory price many times, and some even adjusted the price more than 20% at one time “A panel factory recently raised its price twice in a row, each time adding 5 yuan to the original price. In fact, this kind of increase is not surprising in the industry”. The source said.

The cause and effect of this price increase

There are structural differences in the price increase. The main performance is that the price of low-end LCD products increased by 20% – 30% or even 40% – 50%.LTPS (low temperature polycrystalline silicon) screen and AMOLED (active matrix organic light emitting diode panel) used in high-end mobile phones have little or no price increase. At the same time, 32″ and 38.5″ LCD screens for small size TV sets have fallen below the cost price of materials, and manufacturers have been seeking price increases in recent months, while the price of 70″ or more LCD screens for large size TV sets has not fluctuated much. LCD agent Shenzhen weishixin Co., Ltd. Chairman Lu Naiming said.

According to reports, the last price rise cycle of LCD was from 2016 to 2017, and its overall market price has been falling since 2018. After years of continuous price reduction, the market price of many products has fallen below the material cost, and the whole LCD industry has fallen into the mud of loss.

Take the African and Indian markets as an example: a few years ago, these markets mainly focused on function machines. The mainstream size of function machine LCD screen was 1.77” products, and the unit output of a fifth generation glass substrate was 1000 pieces; Now the low-end intelligent machine has replaced the function machine, and a glass substrate unit of the fifth generation line can only produce 120 mainstream 6.517 “products. As the capacity of the 5th generation line is fixed, the size of the LCD screen becomes larger, which means that the output is relatively reduced, so the structural imbalance gradually appears.

In addition to supply side factors, the continuous increase of demand side also increases the kinetic energy of price increase.

In the first half of the year, the demand for online education and online office increased sharply, and the shipment of notebook and tablet devices increased significantly. The demand of LCD products for notebook and tablet devices in back-end panel factories increased greatly. During the epidemic period, the overall demand of mobile phones and TV sets was suppressed. After the full resumption of work, the demand of these markets rebounded, and eventually exacerbated the shortage of LCD screens.

Generally speaking, during the epidemic period, while the demand decreased, the supply side was also subject to certain restrictions, so the price rise did not come at this stage. In response, Lu Naiming stressed: “since the end of last year, domestic panel manufacturers have been brewing price increases, and have made decisions to reduce production or even stop production for products with serious losses. But this year, affected by the epidemic, downstream demand was temporarily suppressed, and the price rise was delayed. With the domestic epidemic under control, the whole country resumed work and production in April, and the price of LCD began to rise in the middle and late May. ”

In the electronic components industry, the price rise is always accompanied by the query of “hoarding” of the middle channel business. It is worth noting that China’s LCD market has been dominated by domestic panel manufacturers, BOE is the world’s largest LCD supplier, and cost has also been ranked in the top five in the world. Whether it is panel factory or terminal factory, the market is increasingly concentrated in the hands of big brands, small brands are gradually eliminated.

The production capacity of domestic leading panel factories is mainly consumed by terminal customers, both of which adopt direct supply mode. The characteristics of LCD panel production line are: the output of panel factory in the current month must be sold as much as possible, and there is no possibility of hoarding. From the perspective of LCD agents and traders, their share and influence in the panel industry are very small. Even if some of them hoard goods, it is impossible to shake the overall market price trend.

Recently, the news that the price of TV is going to rise has come from the TV industry. LCD screen accounts for about 70% of the cost of TV. The rising price of LCD screen will have a great impact on the TV industry. Lu Naiming said that because the price increase is concentrated on the middle and low-end panels, the prices of middle and low-end TVs such as 32 “and 38.5” may rise, while the prices of large-size and high-end TVs above 70 “will not change.

According to the reporter, on August 11, India, a market research company, said that in July this year, the price of 32 “to 65” LCD TV panels reached a new high this year (except 43 “), of which the unit price of 32” panels reached $39, up 11% from last month. The above data confirmed Lu Naiming’s view on the price of low-end TV panel.

According to the reporter, in BOE LCD, the cost of glass substrate accounts for about 10% of the total cost. From the end of March to the end of July this year, the price of glass rose by about 30%, reaching 18 yuan per square meter, and glass futures rose by more than 40%.According to the above data, we can roughly infer that even if the price of glass rises by 50%, it can only increase the cost of LCD by about 5% on the premise that other conditions remain unchanged. This time the LCD screen rose by about 20% – 30%, or even 40% – 50%. It can be seen that the price rise of glass materials can be taken as the main reason.

How long will the rally last?

By observing the dynamics of panel enterprises, we can find that in fact, the operating conditions of panel manufacturers are not very good in recent years. It can be seen from the market performance of some manufacturers: in September 2019, Zhonghua yingguan (Taiwan) declared bankruptcy due to continuous losses; at the end of March this year, Samsung display (Korea) announced that it would withdraw from the LCD market; during the epidemic, the panda was said to be sold and restructured due to years of losses. When the leading manufacturers in the industry have made losses, it means that the development of the industry market is not healthy. In order to save themselves, panel manufacturers must raise their prices. How long will the price trend last?

“Now it looks like it will last at least until the end of this year”. Lu Naiming made it clear that the shortage of LCD screens used in functional computers, low-end smartphones and low-end tablets may last until the end of this year or even the middle of next year. However, the production capacity of high-end LCD screens such as LTPS and AMOLED will not be in short supply. 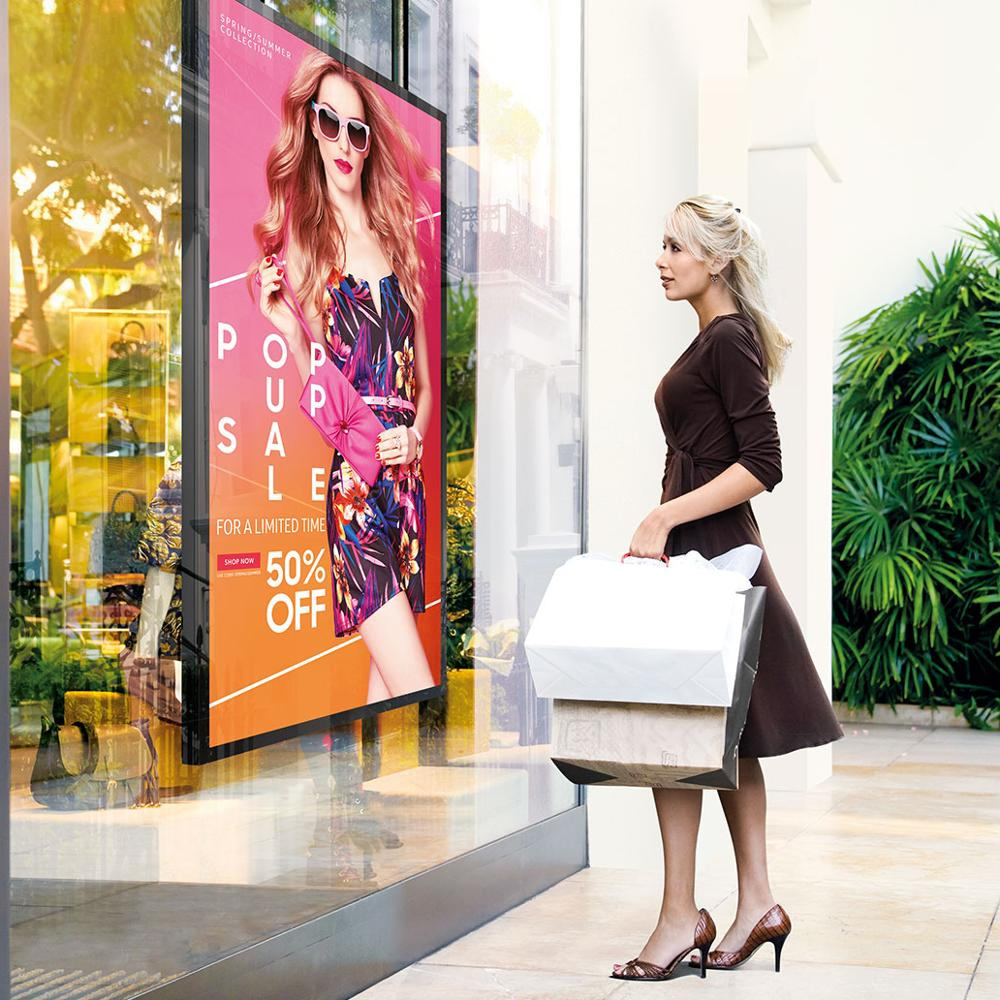