How to solve the dark spot on LCD screen?

With the progress of science and technology, LCD is more and more popular. However, the inherent and inevitable shortcomings of LCD have also been paid attention to. When it comes to LCD black spots, many people may not understand. Today, I will teach you how to look at black spots. I hope it can help you.   What is the dark spot of LCD? In fact, dark spot is more hidden than bright spot and bad spot, but its influence on use is far greater than bad spot. Sometimes on some screens, there will be some patches that are not very big. The black small class is as big as the soybean, and the big class may be as big as the thumb. Different from the bright and dark spots, the dark color system is only partially dark, which is not easy to find from the front, but only from the side.   The main reason for the formation of dark spots is that the external force has been squeezed for long time. We think that it is probably due to improper handling in the transportation process. LCD screens with black dots are usually hard to find on the front and more obvious on the side (just like the test perspective).We suggest that when you buy LCD, you should not only look at the bad points of the screen, but also look at the surface of the screen from multiple angles, and set the screen to white. If you find

How to prevent static electricity of LCD?

LCD screen will be widely used in many electronic products, one thing has been widely welcomed, and you will want to solve some problems, and pay attention to some things, let’s talk about how to pay attention to the anti-static problem of LCD screen? Electrostatic adsorption of dust reduces the insulation resistance of components and shortens the service life; Electrostatic discharge (ESD) damage, resulting in electronic components cannot work; the electromagnetic field produced by electrostatic discharge has a large amplitude and a wide frequency spectrum. Such electrostatic noise and electromagnetic interference make electronic equipment unable to work normally or even damaged.   Pay attention to:   The wristband should keep the body and the ground equipotential. ESD protection workbench should keep equipotential between device and ground. It is not allowed to place electrostatic insulating materials in the safe area .The circuit board with IC must be handled on the antistatic workbench. Wristbands and shoe covers should be tested every day to ensure that they meet the parameter requirements.   All instruments and equipment shall be grounded. Regard all components as electrostatic sensitive devices. Never touch sensitive devices or components without good grounding.   In the absence of other anti-static measures, do not take the IC installed in the anti-static tube. Use fixed-point ion eliminator in the process that may generate static electricity. If the IC is not on the process line or anti-static workbench, store them in a container with grounding shield. The gas and liquid flowing through IC should 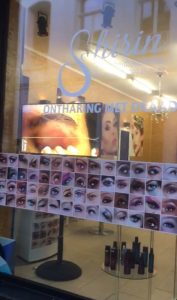 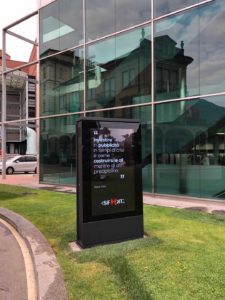 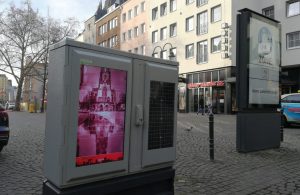 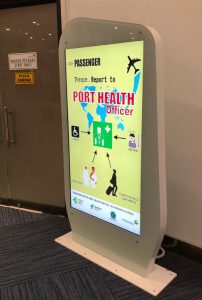 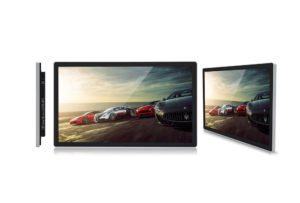 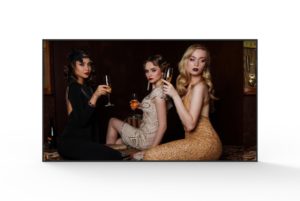 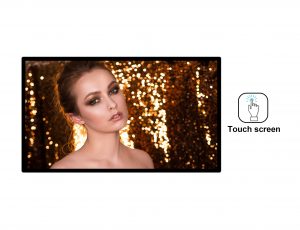 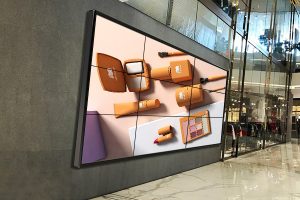 The Open Cell solution is developed, which helps up the expansion of small-scale companies in the LCD industry, An Open Cell is just a part of LCD panel without backlight.